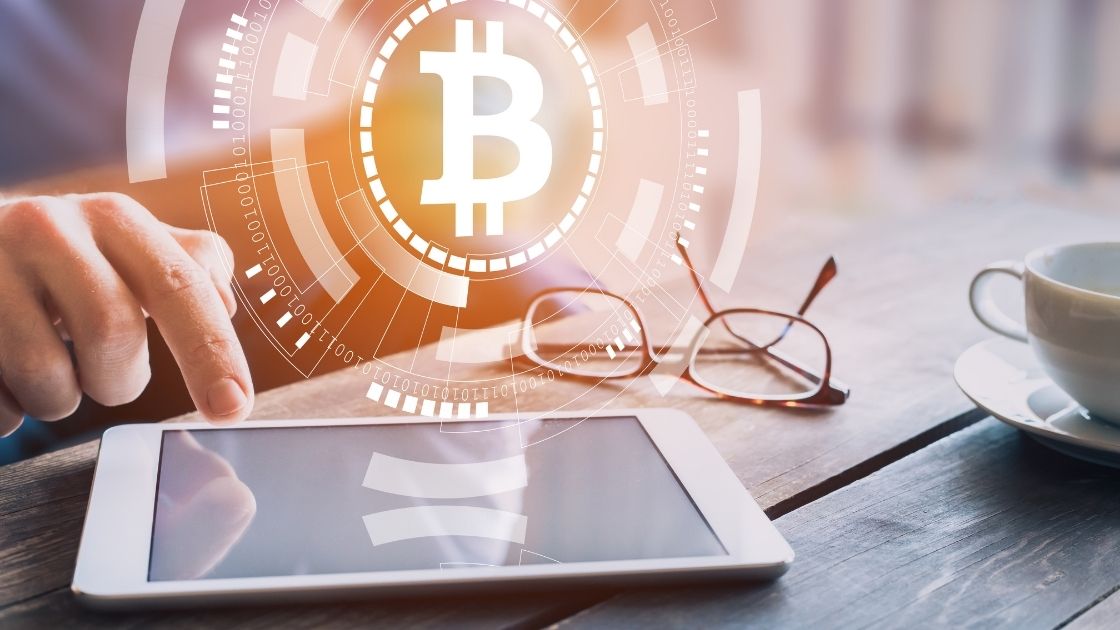 From a small city in North Dakota to countries like Hungary, more and more local governments are accepting bitcoin and other cryptocurrencies to pay bills and taxes or even considering regulating the cryptocurrency market. This proves that blockchain decentralized technology is not in the fight against central governments.

Miami-Dade County commissioner Danielle Cohen Higgins for example is putting forth a resolution for establishing a cryptocurrency task force that would assess the feasibility of allowing residents to pay for county taxes, fees and services with Bitcoin and other Cryptocurrencies.

The city of Williston in the U.S. state of North Dakota has recently announced that “it now accepts digital cryptocurrency payments for utility bills.” Williston has partnered with Bitpay to accept cryptocurrencies.

The Hungarian government has put forward measures aimed at reducing the tax burden on capital gains from cryptocurrency profits, expecting to increase budget revenue with the move.

According to the U.K.’s Daily Mail, in recent declarations, Australian Senator and Minister of Financial Services Jane Hume, said, “We take no issue with consumers investing in cryptocurrencies.”

Cryptocurrencies are currently not regulated in Australia, but Senator Hume made it clear that investors need to adhere to the existing laws and regulations in the country. She suggested that despite the digital asset market being self-regulated the government has no issues with the people investing their money in digital assets. 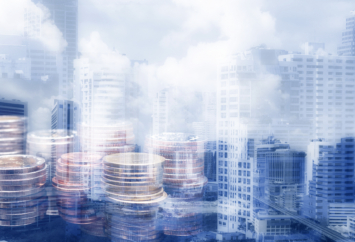 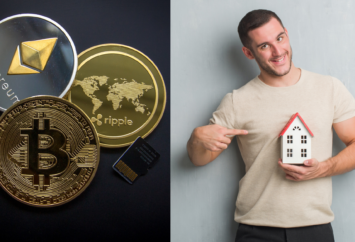 Countries Where You Can Buy Property With Cryptocurrency 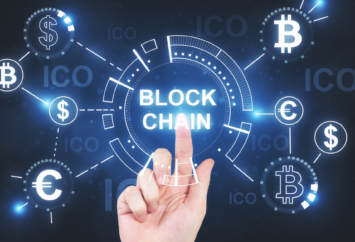